One Giant Leap for Indie Games 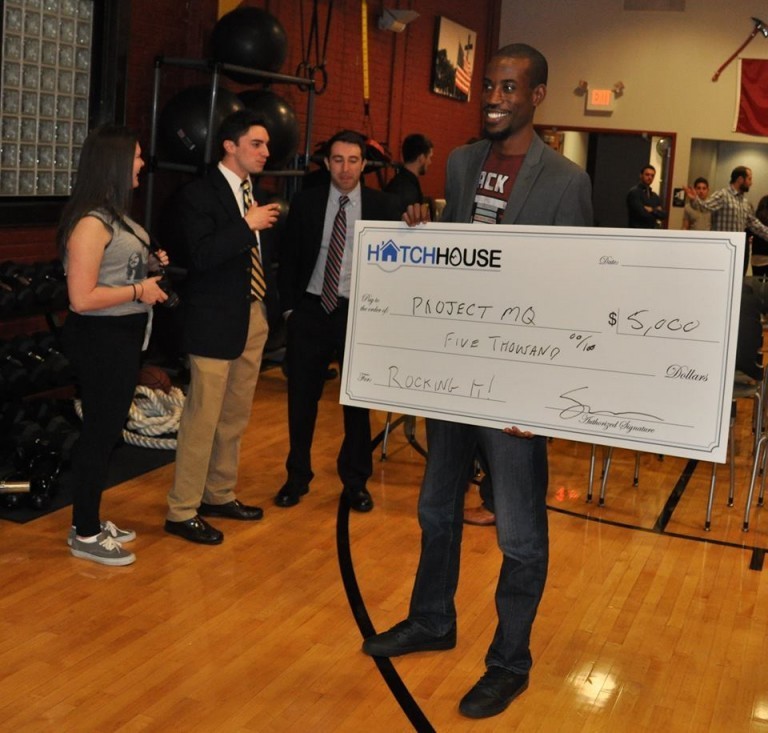 Important events since our 5th newsletter: We're submitting ProjectMQ to various startup and business plan competitions this year, to win the money we need to grow ProjectMQ. Three weeks ago, ProjectMQ placed 1st, out of 72 innovative startups worldwide, in the 2016 Hatch House Open. We'll share updates about other competitions soon.

Quick backstory summary: Malcolm and I created an awesome gaming site concept, which Avik Sogoyan made epic designs for, and Rusel DeMaria agreed to advise us on. It was an uneasy choice,but we dissolved our company's student internship program, in order to afford the registration/travel expenses for E3 2014. We were both supposed to land in LAX on Sunday at about noon, but I missed my flight, and was 3 hours late. Malcolm got tired of waiting, and took an Uber to the hotel. Once he got checked in, he asked the driver to go back to the airport and get me.

We were on a VERY tight budget, so we needed to be careful how we spent our money. There was no room for unplanned expenses (like a 2nd Uber trip from the airport to the hotel, d'oh). To save a few dollars, we decided to get creative with the meal budget. The hotel served packaged muffins, yogurt and juice for breakfast, so we made sure to stop by the office every morning. For lunch/dinner, Malcolm's wife Fern made us a large casserole dish of lasagna, and a full batch of cupcakes; he smuggled that in his suitcase from Savannah to Los Angeles. 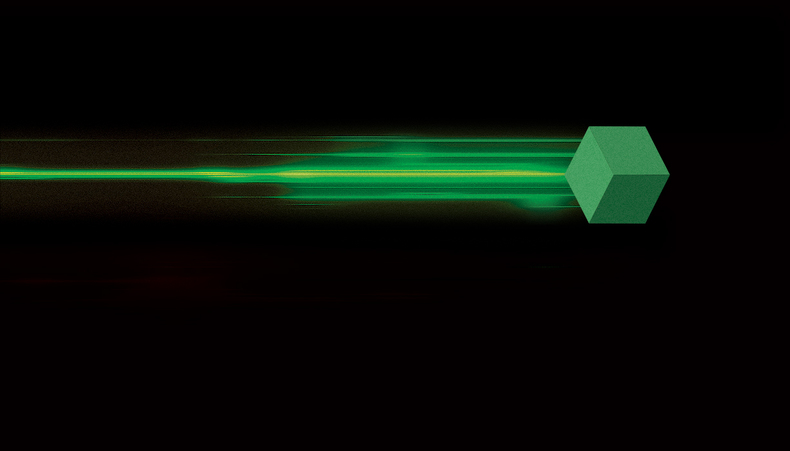 After lasagna lunch, we called Avik to make a quick game plan for the week - see what I did there, "game plan"? Malcolm brought a bunch of business cards he and Fern designed/printed the week prior, but they weren't really eye-catching. So Avik reviewed them, and sent back some better mockups; the image above is what Avik designed for the front of the card. It was already Sunday night, so we'd have to try and get the new cards printed on Monday, which meant we needed a rental car...[to be continued in the next newsletter]

Here's a quick update on the Kickstarter projects from our 5th newsletter:

Thank you to everyone that joined us in supporting all of them! Visit their sites (by clicking on the linked text above) for updates on their games. Also, you can check our Kickstarter Profile for a full list of the 64 indie campaigns we've supported. Here are two more indie projects that we've recently backed:

the Artful Escape of Francis Vendetti

In the Artful Escape of Francis Vendetti, the nephew of a dead folk legend embarks on a multidimensional journey to create his stage persona. They've raised 52% of their $36K goal so far, with 60 hours to go.

If you like either (or both) of those games, please help them reach their funding goals!

BADLAND, from Frogmind (@FrogmindGames) is a multi-award-winning side-scrolling action adventure game with over 30 million players worldwide. BADLAND has been praised for its innovative physics-based gameplay, deviously creative levels and stunningly atmospheric graphics and audio. BADLAND features a ton of content for its single-player and its unique single-device up-to-4 player multiplayer modes.

You can get BADLAND on iOS, Android, Windows Phone , the Amazon Store, and Blackberry

We're 4 newsletters behind, so we have to catch up, and thank our previous raffle sponsors. Electronic Super Joy was sponsored by Loot Interactive (@LOOTInteractive), and
Tiny Guardians was sponsored by Kurechii (@kurechii). Please follow them to thank them for donating codes to us. Learn more about their games below.

We ran our 3rd preview a few weeks ago, and it was another success! Thank you to everyone who signed in from the 30+ countries around the world. We got a lot of constructive feedback, and we're planning another week-long preview in April.

To be part of the next preview, answer 5 short multiple-choice questions from our pilot survey: bit.ly/ProjectMQSurvey. THIS PART IS IMPORTANT: don't forget to include your email address. If you've already taken the survey and included your email address, you're good to go. Keep an eye out for our invite email from marcus[at]howardci[dot]net or malcolm[at]howardci[dot]net.

P.S. A few people took our survey, but unfortunately didn't see our email about the March preview. We'll be sending you user credentials from marcus[at]howardci[dot]net and malcolm[at]howardci[dot]net. Make sure to whitelist our emails, so you don't miss out.