How was everyone's Thanksgiving? Well, that's if you live in the US, and celebrate Thanksgiving. Many of you live outside of the US; it's going to take us some time to learn the holidays for your respective countries, so please bear with us. I tip my proverbial hat off to you talented folks who make global content marketing look easy. If you like our newsletters, click the "Subscribe" button here

Important events since our 3rd newsletter: We hosted a 48-hour sneak preview of the site in November. It was a huge success: users logged into ProjectMQ from 24 countries around the world! We appreciate all of your support, and we have a holiday surprise for you to say thanks (don't spoil it by skipping to the bottom of the page.) 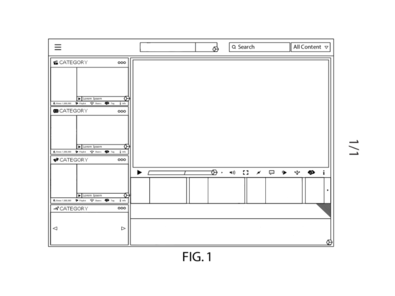 Quick backstory summary: In March 2013, Malcolm and I found graphic designer Avik Sogoyan, through the portal of infinity you call the internet. Over the ensuing 12 months, Avik transformed our rough concept designs into dozens of sharp visuals that better conveyed our idea. The wireframe above is just one of many designs he's made for us; we'll share the others when the time is right.

Armed with our new UI designs, we were ready to tackle our next big challenge: attending E3. We both agreed that it was time to focus on ProjectMQ (called MetaGamer back then), and that we should attend E3 2014 to better understand the gaming industry. However, we live on the east coast, and the travel/registration/lodging expenses for attending E3 in California were more than we could afford. Unfortunately, in order to cover costs for E3, we had to end the paid internships for our 10 students. 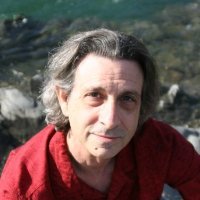 Who is that in the picture above, you ask? That's gaming industry veteran Rusel DeMaria. Rusel's an accomplished writer and editor, with more than 30 years of experience in the video games industry. He's worked for companies like Acclaim Games, Ubisoft, GamePro, and Prima Publishing. As an author, Rusel's had more than 60 books published.

Rusel agreed to advise us, adding his valuable perspective to help refine our scope and strategy for ProjectMQ. With our big vision, a new UI, and Rusel's wisdom to boot, we were set to take on the gaming conference of our dreams. It cost us an arm and a leg, but we had just enough money to attend E3 2014. Now, all that stood between us and LA was the actual trip. Easy, right? Yea, that's what we thought...[to be continued in the next newsletter]

Here's a quick update on the Kickstarter projects from our 3rd newsletter: 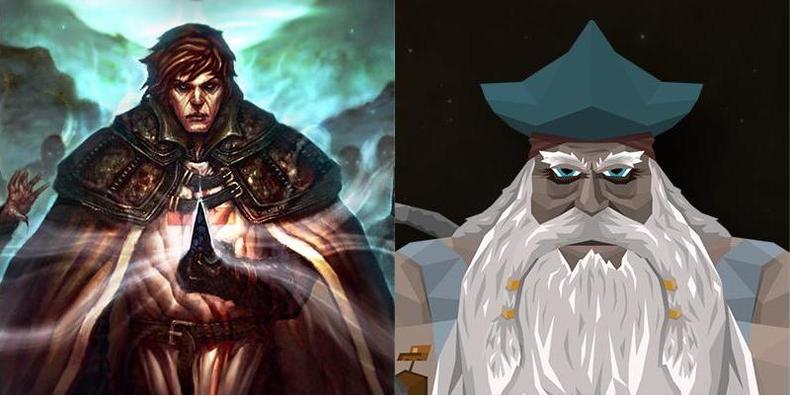 Thank you to everyone that joined us in supporting both of them! Visit their sites (by clicking on the linked text above) for updates on their games. Also, you can check our Kickstarter Profile for a full list of the 31 indie campaigns we supported. Here are three more indie projects that we've recently backed:

This Kickstarter campaign aims to grant the Youths of MYSO a recording opportunity to perform the scores composed by Francesco D’Andrea for King’s League. The recordings will be implemented in the King’s League sequel; an award winning management strategy game. They've raised 86% of their $5K goal so far, with 48 hours to go.

Sector 13 is 3rd-person starfighter combat. Personalized weapon load outs and a huge variety of starfighters give you the ability to optimize your war machine to your preferred play style. Sector 13 combines the adrenaline-fueled action of games like Halo and Quake 3 Arena with the combat flight mechanics from games like Starfox and Crimson Skies. Sector 13 has raised 2% of their $135K goal, and has 28 days left in their campaign.

ZFiles: Infection is a video game visually inspired by Mike Mignola's work and taking elements from interactive fiction, gamebooks, RPG, with dices and turn-based combat. ZFiles: Infection has raised 28% of their $16K goal, and has 53 hours left in their campaign. They just added 2 EXCLUSIVE backer rewards: if you pledge €5000 ($5386), they will design YOU as the main male or female protagonist!

If you like any (or all ) of those games, please help them reach their funding goals!

Before you get to our holiday surprise, check out this awesome free indie game. It's called Cards and Castles (@CardsAndCastles), from Bit Mass. Cards and Castles is a combination digital CCG and grid-based strategy game.

You can get Cards and Castles on iOS, Android and Kindle! It's also available for PC/MAC on Steam, via Early Access. 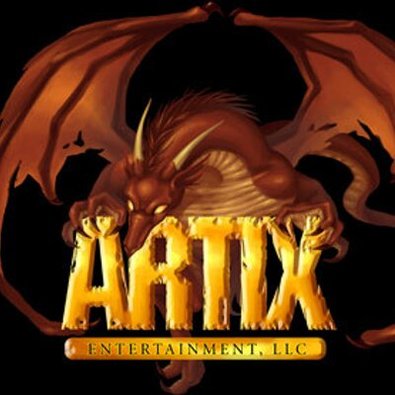 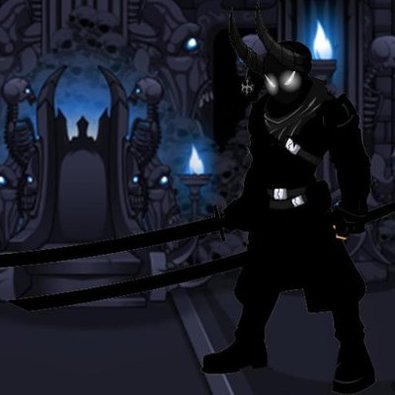 Storm United is sponsored by PixelBeam (@StudioPixelBeam) and Celestial Tear: Demon's Revenge is sponsored by White Guardian Studios (@DemonsRevenge). Follow them for a chance to win their games. We’ll select our winners from their followers list. Remember, you'll UNLOCK 1 Indie Dev game code for every 5 RTs of our pinned tweet on #IndieFeatureMonday and #IndieFeatureFriday. Learn more about their games below.

Celestial Tear: Demon's Revenge is an episodic RPG set in a Sci-Fi fantasy world. Begin your journey on Hasphal where prejudice seems to have torn the world apart. Join Sen as she finds herself thrust into the middle of conflict, discovering the mysteries about herself and the true history of Hasphal and its inhabitants.

Did you get a chance to try our site in November? Yes? No? Either way, YOU'RE IN LUCK! As a holiday present, we're hosting a 2nd sneak preview starting THIS THURSDAY (Dec. 17) at 8am EST. This time around, we're giving you 4 days to enjoy 1K+ pieces of media from indie studios we've hand selected.

P.S. A few people took our survey, but unfortunately didn't see our email about the November preview. We'll be sending you user credentials from marcus[at]howardci[dot]net and malcolm[at]howardci[dot]net. Make sure to whitelist our emails, so you don't miss out.